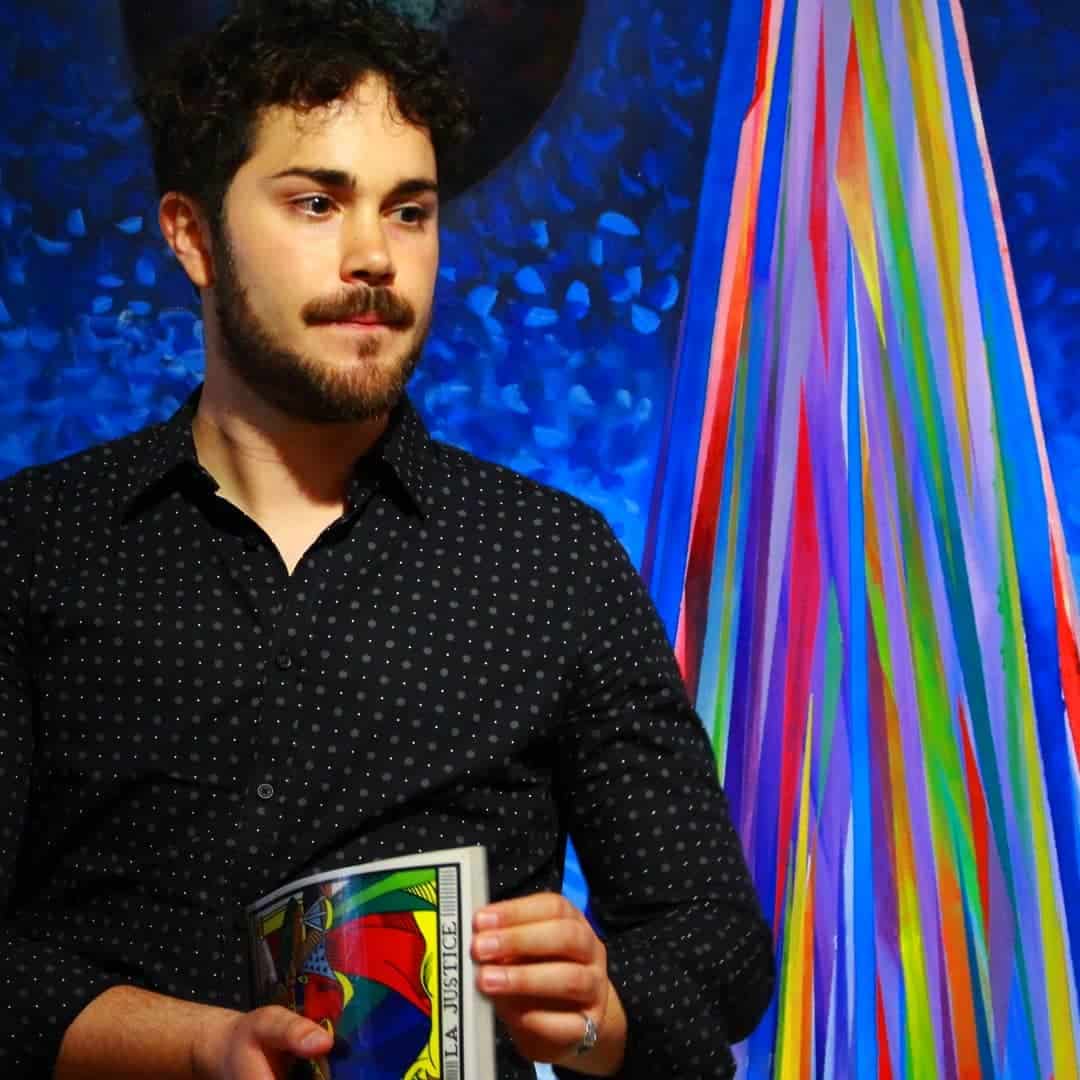 Francesco Guarino is a lecturer, social psychology scholar and renowned pioneer in bridging science and spirituality.

Before founding his Tarot school, he studied directly with Master Cardmakers to learn the Tradition of card making.

His propensity for scientific investigation runs parallel to his esoteric one and has become a "trademark" of his way of divulging the subject.

He is the creator of the TdM Method, an innovative model for studying and interacting with the Tarot de Marseille that develops the intelligence of the individual by means of the symbolic relationships between the Arcana.

He is also the inventor of the TdM Reading Method. In order to spread his teaching widely, he founded the TdM school, a centre for training and sharing on the Tarot de Marseille.

Since 2011 he has divided his time between Europe and Asia in order to spread his teaching, and in 2017 he began to export his work to America.

After a careful historical and philological analysis, in 2019 he brought back to light the ancient splendour of the Tarot de Marseille by producing a deck based on the structure of the TdM Type II, the traditional model par excellence.

Guarino's strengths are clarity and simplicity. These characteristics make the complex teachings he transmits through his seminars comprehensible to every individual.

For the Italian market, he is webmaster of the tarot community tarocchi.blog.

Through his online domains he reaches one and a half million scholars, lovers and enthusiasts of Tarot annually.

He regularly writes books of a psychological and spiritual nature.